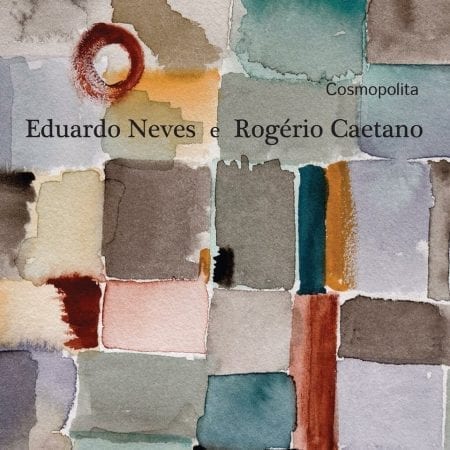 The duet formed by the flutist, saxophonist and composer Eduardo Neves and by the guitarist and also composer Rogério Caetano easily moves between the popular and the erudite on the CD “Cosmopolita”, released in October 2015 in Rio de Janeiro. From choro to jazz, through frevo, samba and bossa nova, musicians sought, in the diversity of genres, to build a modern, plural and original play. The improvisation can be identified in songs performed in a more loose, light and humorous way, and in others, in an erudite, classic, chamber way, but at the same time with the dispossession of Brazilian popular music and influenced by Villa Lobos.
Members: Eduardo Neves – flute and sax; Rogério Caetano – seven string guitar.